By Takis Galanopoulos.
It was found that when Google Earth sends the aerophotograph, there are Differences in route files,-kmz type – created by earlier aerophotographs .In order not to be observed such differences, each kmz file should be watched on the aerophotograph on which it was designed. This can be done as follows:
1. On the bottom line of Google Earth there is an indication having the date of images (the date the aerial photo of the soil was received. Eg in the kmz file Episkopeio-Kini-Dolphin the date is 2/16/2014 images (in the American system of date indication, ie 16/2/2014).
2. Henceforth the kHz files in their name will indicate the date of the aerial photo on which was engraved the kmz route. The user in order to properly see the kmz file should see it on the aerial photo on the same date . That is the date on the file name must be identical to the date of the images shown on the bottom line of Google Earth.
3. When this is not the case, anyone can correct it by the help of the History key (key title: “Historical images appearance. Use the time slider to move between acquisition dates”), marked with a red circle on the key bar of the attached image. Once this key is pressed , opens the time configuration window of taking pictures, where the current date of the images is shown, while using the keys on the left and right one can vary the background of aerophotographs based on the date of reception. 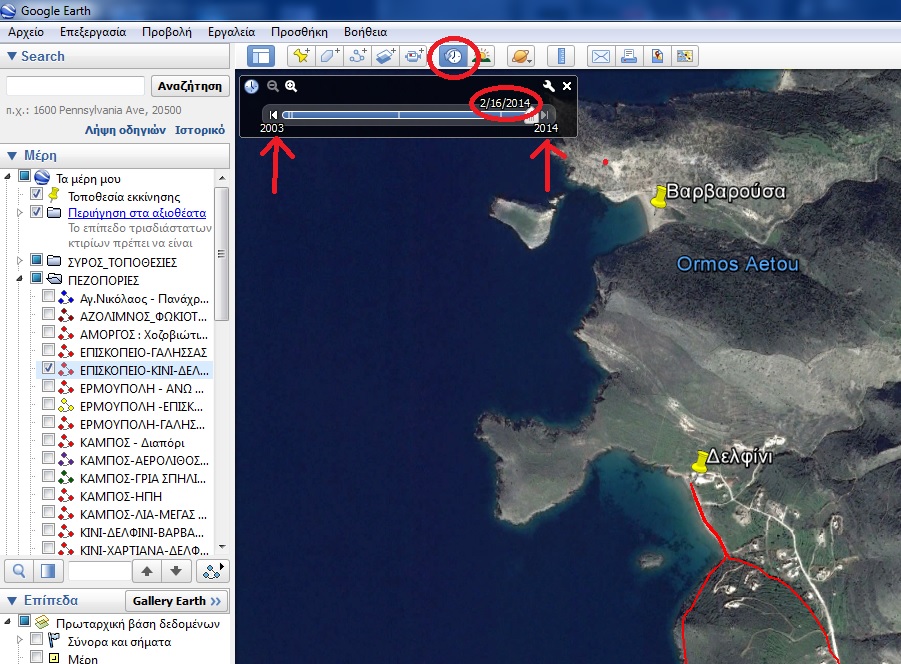 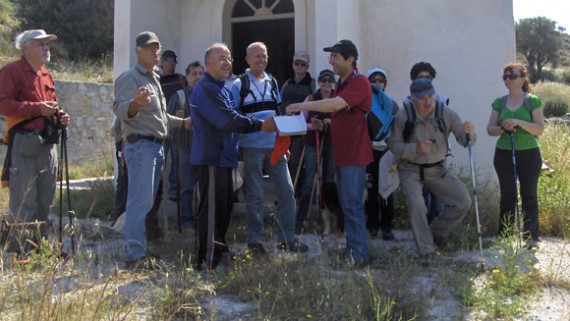 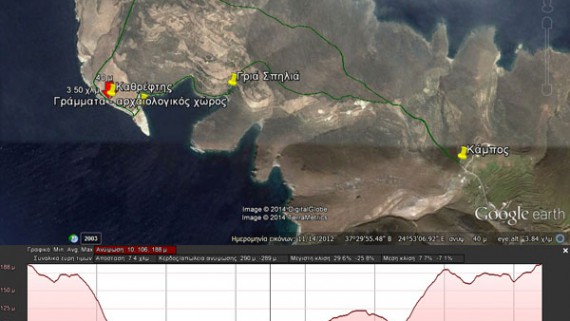 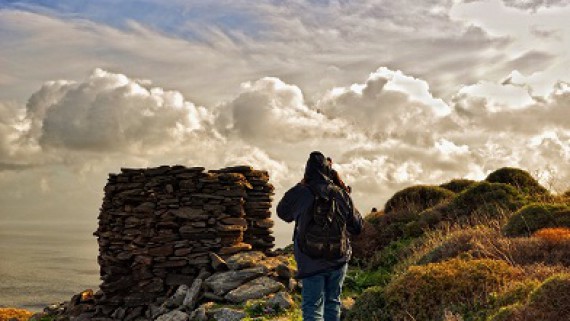 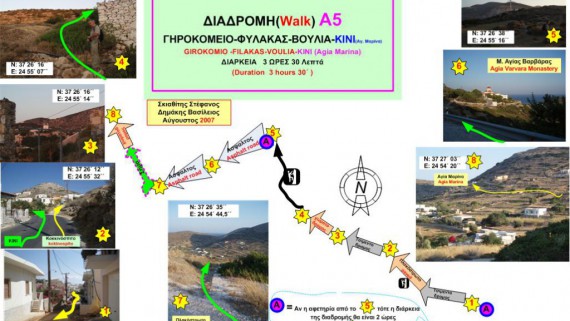 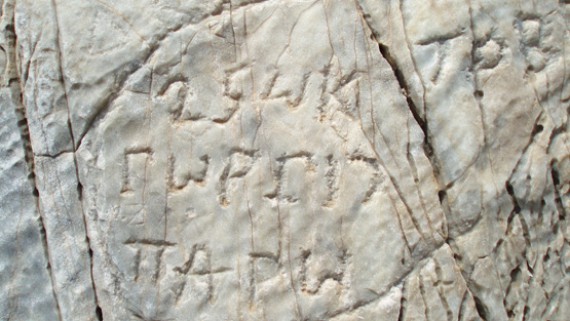 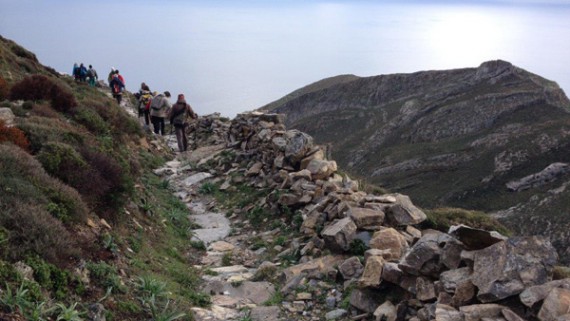